Coconut ladoos or 'nariyal ladoos' are delicious sweets served during Indian Festivities such as Diwali and Ganesh Chaturti. These sweet balls are made with just 3 ingredients and come together in under 15 minutes!

One of the more popular sweets during Diwali, coconut ladoos aka, 'nariyal ladoos', are deliciously fudgy balls of coconut and milk solids. I love the flavors so much, I actually made a cake inspired by nariyal ladoos! Have you seen my recipe for coconut almond-eggless-cake? It has all the flavors of a classic coconut ladoo ... in a cake!

What goes into this recipe

Just three ingredients are all you need to make these instant coconut ladoos:

Start by toasting the desiccated coconut for 3-4 minutes in a saucepan. Heat it on low heat, use a spatula to move it around. To the warm coconut, add condensed milk and half a teaspoon of cardamom powder.

Cook this mixture on low heat for 8-10 minutes until the coconut becomes soft and the ingredients come together to form a fudge-like mass (see image 4).

Let the fudge-like mixture cool, and shape them into balls. I got 14 small-medium balls out of this recipe. Roll the balls in more desiccated coconut and keep aside.

You coconut ladoos are done! You can also choose to garnish the ladoos with slived of almonds or pistachios. They keep well outside the fridge for up to 5 days, when stored in an airtight box.

What is desiccated coconut?

How to make vegan coconut ladoos?

How long can coconut ladoos last?

What can I use instead of desiccated coconut?

Shredded coconut, flaked coconut for frozen or fresh grated coconut can be used as substitutes for desiccated coconut. 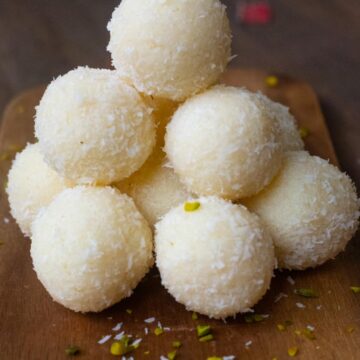 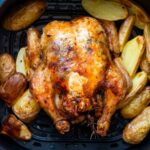 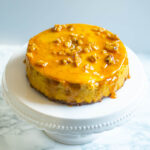 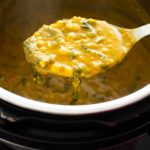 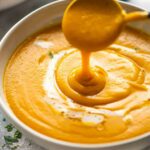 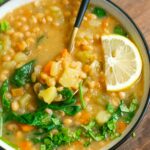 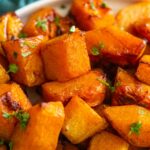 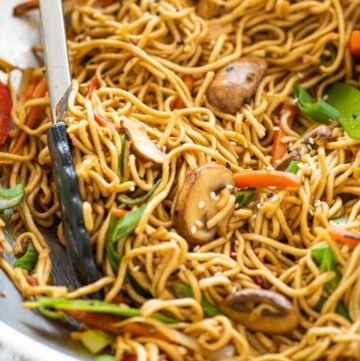 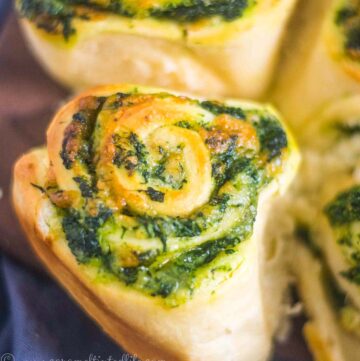 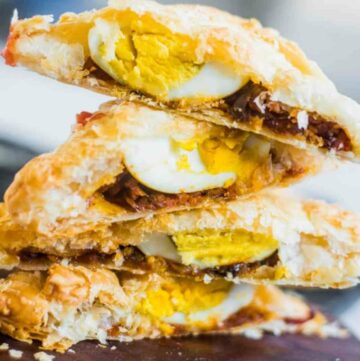 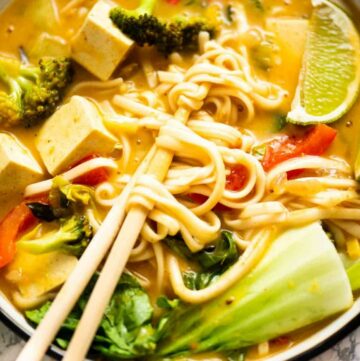 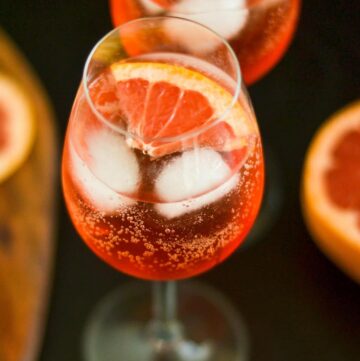 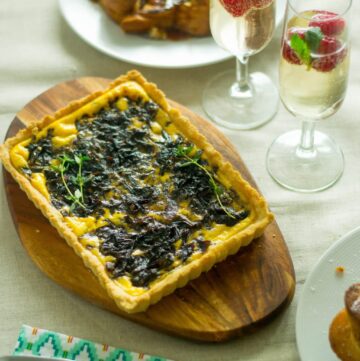